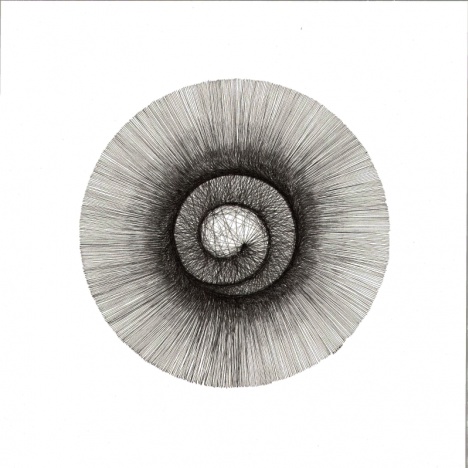 My artistic practice is more focused on the formation process rather than the form itself; hence, my drawings represent the process of genesis and growth; the lines grow from points that have been set on motion, as the plant grows from its seed. Each drawing begins with a single element, a “center”, and continues with duplication process in which strong centers evolve in levels of scale, pronounced boundaries and alternative repetition. Emerging new centers continue till the whole drawing evolves. In this process there is a reciprocal insight between centers and the whole; as one finds ways to better understand the centers, the whole becomes better defined and the clarity of the whole makes centers more clear and yet they say more about the whole. Thus, my meticulous art works come along with a gradual formation in level of details. They are harmonious whole yet developed step-by-step; organic yet abstract; unpredictable yet mathematical; ordered yet chaotic; still yet fluxing. There is a continuous mutation in the process of emerging; an ongoing dialogue between formation and deformation in which my drawings unfold only a spectrum of it.

I believe life is liquid; it flows smoothly and continuously in space, like the clouds transforming through the sky, a painting emerging on the canvas, buildings growing in the cities and even the cities themselves; they are all alive. In fact every part of this world has the quality of liveliness which is tangible and can be determined based on its complexity.

As an architect and artist I like to create living things; not biologically alive but things that have a perceptible degree of life. Observing natural and man-made patterns and complex systems enable me to define my method in art and design and being influenced by the architect, philosopher and mathematician, Christopher Alexander, I would like to follow the conceptual framework he has established during his career; I ask myself what must be done to create life in this world; whether it is a drawing, a sculpture or a building. From the city of Venice to the Alhambra, a painting by Van Gogh to a symphony by Mozart, from a leaf to a breaking ocean wave, there is an order, common properties and defined creation processes which can be identified, measured and be used in creating living things in this world and instead of replicating finished forms that are already settled, whether as images in the mind or as objects in the world I’d rather follow the order of these natural and artificial structures in order to generate my artworks based on their properties and characteristics.

All work by Azadeh 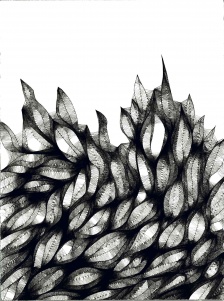 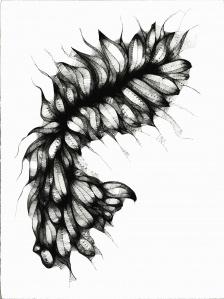 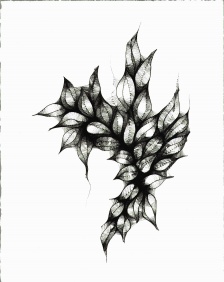 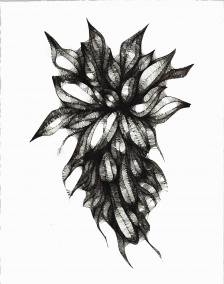 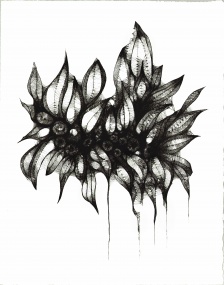 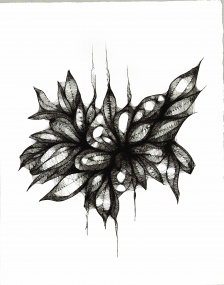 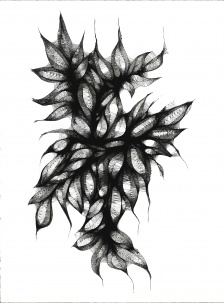 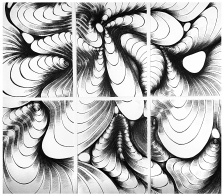 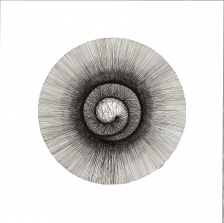 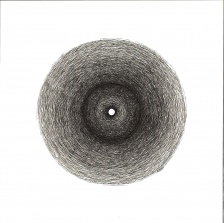 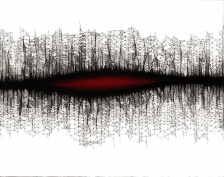 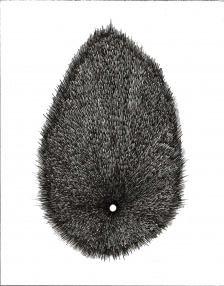 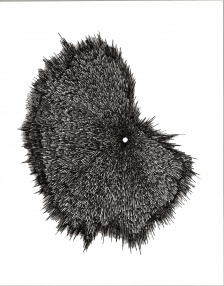 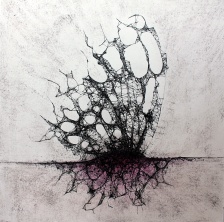 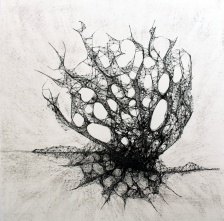 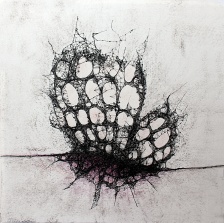 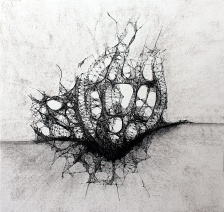 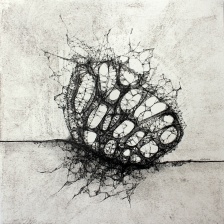 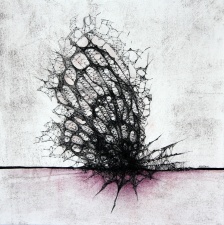 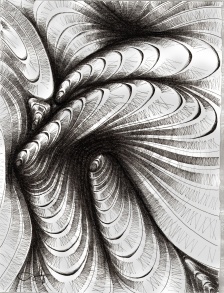 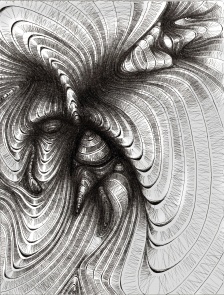 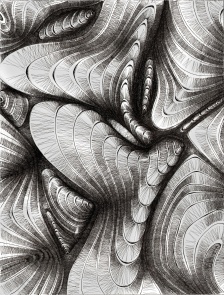