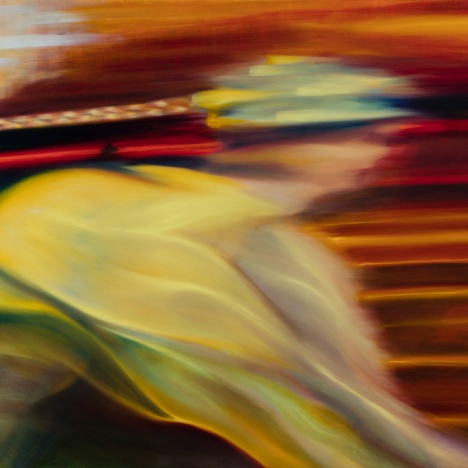 The primary focus of my recent work has been centered around understanding the phenomena of perceived motion on the static picture plane.

There are a number of movements that have been of valuable influence to me in this search. Among them, particular works in the op art, futurist, impressionist and fauvist movements have offered a great deal of confirmation to my own studies.

By definition I have organized these effects into different categories:

My paintings utilize two basic forms in attempt to create the above mentioned phenomena. Those forms are blurred transitions and the oval dot. I define these two terms this way:

On an abstract level, my paintings are designed to work within the physiological state. Not unlike op art works, this is meant to cast the broadest net as it allows anyone to feel it on a primitive level. In this way it is meant as a very social art form. On a secondary level, some paintings I have done include more representational figures. This is done as an open form of storytelling as the physiological sensation of the activity being represented is conveyed in the figures.

All work by David 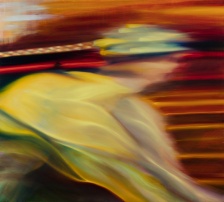 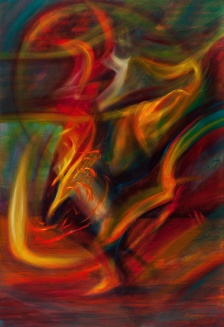 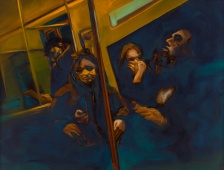 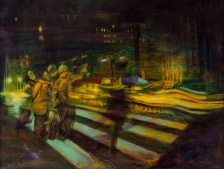 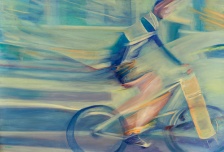 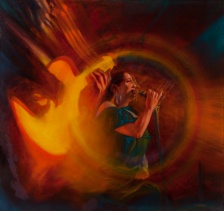 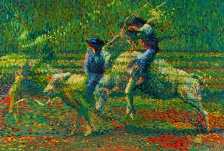 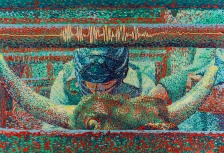 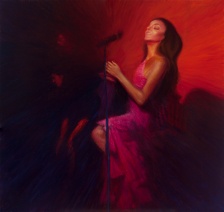 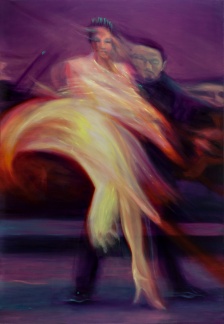 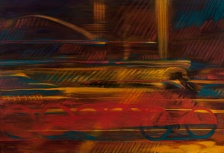 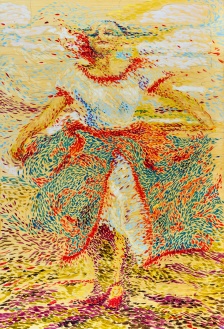 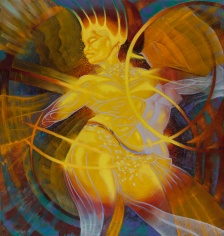