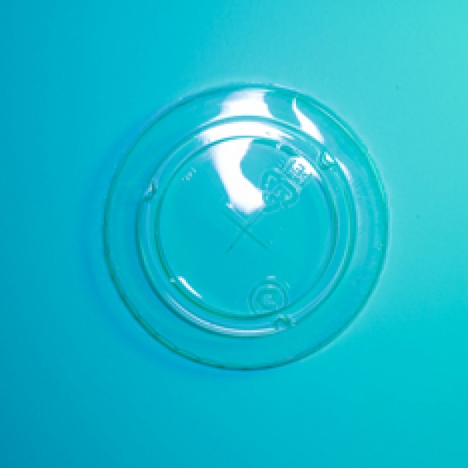 These images are part of a larger series dealing broadly with the notion of flawed simulations. In this case cheap plastic toys or pieces of plastic packing serve as an odd reflection of their referent. They fail to convey more than a cartoonish echo of what they represent yet like a silhouette they can conjure vivid narratives in the viewer. I want the work to explore the boundaries between representation of a material object and a fantasy narrative, an echo of the conflict inherent in all image making, is it a piece of paper or is it that which is depicted on the paper.  I am drawn to throw-away objects whose very nature dares the user not to see it for it's flaws.  Are these things seen as lumpy bits of plastic or a car, a gun, an abstraction?

All work by Erik 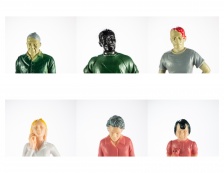 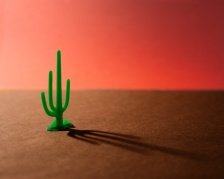 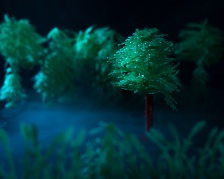 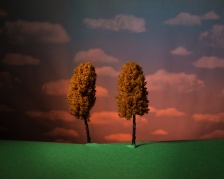 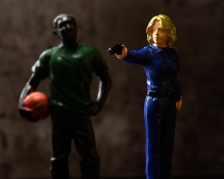 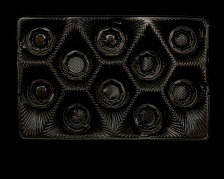 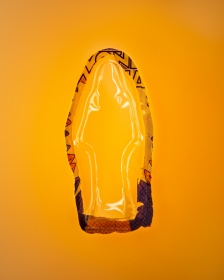 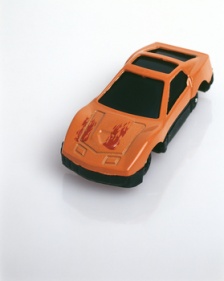 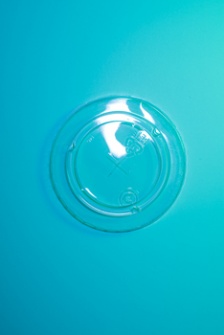 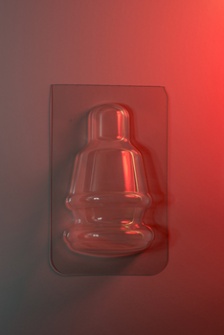 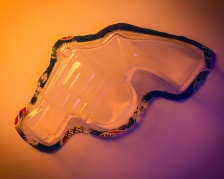 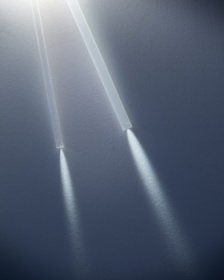 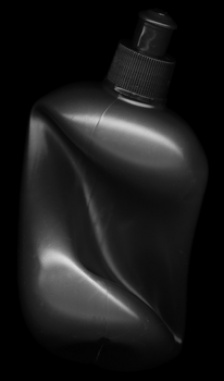 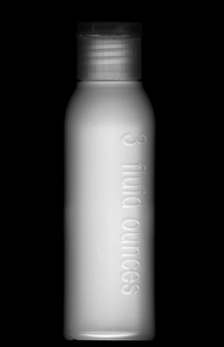 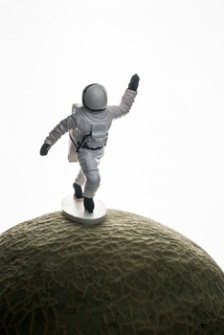