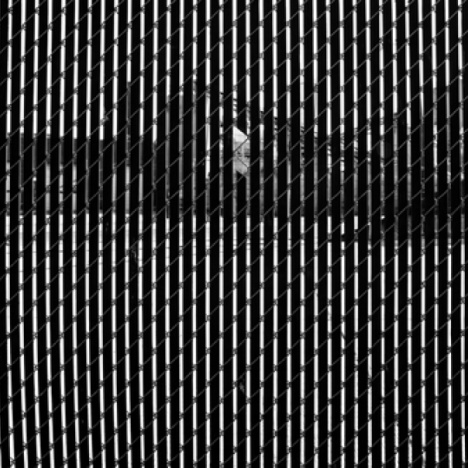 Michael Horsley is a Washington DC based visual artist  working primarily in photography, who has explored many creative disciplines, such as filmmaking, theater/performance art, graphic design and music. He has been a member of I am Eye filmmaking collective, RicnMikenBill performance group, Theater du Jour, curator of KinoRama film series, and a founding member of Fraudulent Productions. His work has been broadcast on BBC America, MSNBC, and WETA, and exhibited in the Library of Congress, the Corcoran Gallery of Art, the Smithsonian Institution, as well as numerous art spaces. His work has been published in the New York Times, International Herald Tribune, National Journal, and the Washington Post, and reviewed in ARTnews, WETA’s Around Town, Washington Post, and the Washington City Paper. He has studied, performed, and collaborated with: musicians Robert Fripp, Bert Lams, and Tony Geballe; artists Michael Platt, Mark Power, Kerik Kouklis, and Frank Diperna; and performing artists  Silvana Straw, B. Stanley, Kenneth Carroll, Brian Gilmore, and George Kaperonis.

All work by Mike 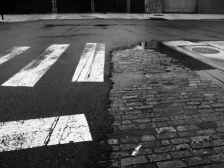 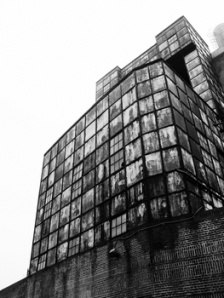 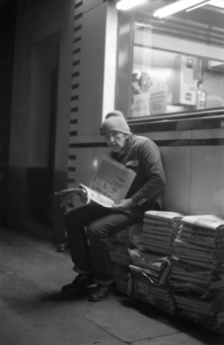 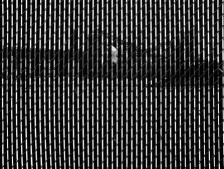 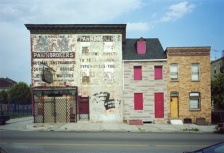 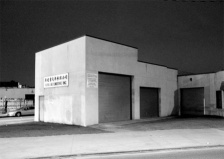 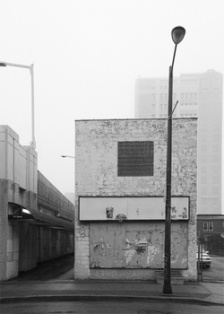