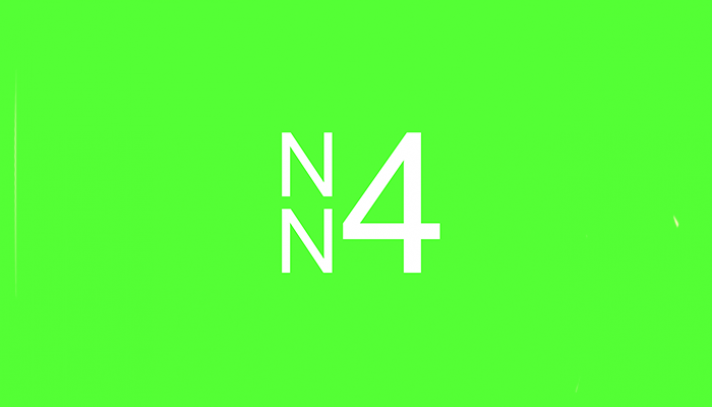 On micro-plastics and space junk

The Great Pacific Garbage Patch (GPGP) is the largest of the five offshore plastic accumulation zones in the world’s oceans. It covers an estimated surface area of 1.6 million square kilometers and its mass is estimated to weigh 80,000 tons. It is also estimated that 1.15 to 2.41 million tons of plastic are entering the ocean each year from rivers.

The term space debris originally refers to the natural debris found in the solar system. However, it also describes the debris from the mass of defunct, artificially created objects in space, especially in Earth’s orbit. These include old satellites and spent rocket stages, as well as the fragments from their disintegration and collisions. In 1957, Sputnik brought to space the first pieces of space junk. In January 2019, more than 128 million bits of debris smaller than 1 cm, about 900,000 pieces of debris 1–10 cm, and around 34,000 of pieces larger than 10 cm were estimated to be in orbit around the Earth. What are the technical, economic, and legal aspects of the orbital debris?

Alicia Cate is a senior counsel at Oceana. Prior to joining Oceana, Ms. Cate served as an Attorney-Adviser in the Office of the Legal Adviser at the U.S. Department of State and as an Associate at Weil, Gotshal & Manges LLP. Ms. Cate’s prior experience also includes environmental law and policy work for the Environmental Law Institute, the Natural Resources Defense Council, the Shizuoka Prefecture Government Environmental Policy Office, and the Center for Environmental Information Science in Tokyo. oceana.org 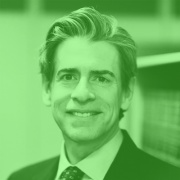 Steven Mirmina teaches Outer Space Law at Georgetown Law Center in Washington, DC, as well as at UCONN Law School in Connecticut. He is a dynamic and entertaining speaker, who has lectured widely and authored numerous articles in the fields of international air and space law.  He has been interviewed by a range of publications, ranging from the New York Times, National Public Radio, and National Geographic to Gizmodo, the New Yorker, and Slate magazines. 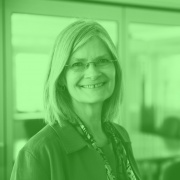 Kimberly Warner is a senior scientist at Oceana. Since 2005, she has researched and developed scientific basis for Oceana’s successful campaigns on contaminated seafood and seafood fraud, and marine plastic pollution. She has represented Oceana in over 100 interviews with regional, national and international newspapers, radio and in documentary films. She earned her Ph.D. in marine, estuarine and environmental sciences from the University of Maryland and her B.S. in environmental science from the University of the District of Columbia. oceana.org 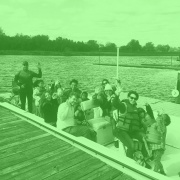 NATURA NATURANS is an artist-driven educational experiment that consists of lectures, workshops, field trips, and an exhibition exploring our changing understanding of nature in the Anthropocene. Curated by the artist Anne-Sophie Coiffet, who divides her time between DC and Paris, this twelve-week project examines topics as varied and interrelated as the co-mingling of natural and human objects and systems, securing legal status for ecosystems, silent places and acoustical trash, genetically modified crops and butterflies, space junk and oceanic micro-plastic, and more.

RSVP FOR CONVERSATION
REGISTER FOR THE FIELD TRIP