The days are ticking away and its almost Auction time! Artwork is starting to arrive, the walls are up and painted, and we are beginning installation tomorrow. We are pleased to announce that a limited number of Party Tickets are now available. Party tickets are $150 for entry at 8:30pm and include an open bar, dessert, a silent auction of more than 200 artworks, and a dance party featuring DJ Electric Llama. More about some of the people behind the Party below. 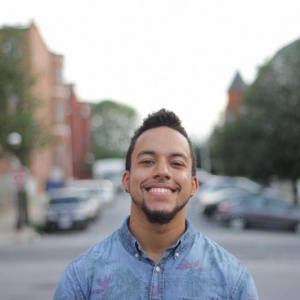 Electric Llama is a project by Antonio Hernandez, a videographer, photographer, and DJ based in DC. He has DJ'd at venues including Velvet Lounge and Tropicalia in DC, and The Crown and the Motor House in Baltimore. In 2016 he was crowned "Best Renaissance Man" by Baltimore City Paper. This fall his web series, "Garnish", was a selection at the DC Black Film Festival. 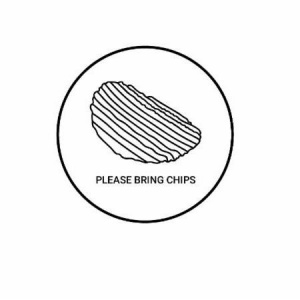 Please Bring Chips has generously donated bar services for the evening. They will be mixing a specialty THYME-themed cocktail and much more. This awesome team has previously worked with the Hirshhorn, Brightest Young Things, and No Kings Collective. 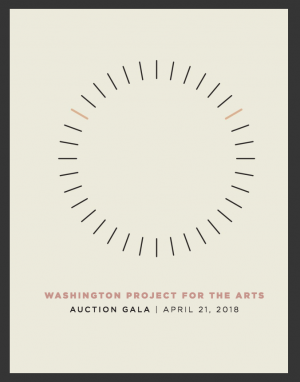 There will be more than 200 artworks by 82 artists exhibited and available through the silent auction. The only way to buy artwork this year is to attend the event. The party is a great way to build relationships with artists from the DMV and Baltimore. If you haven't already had a chance to preview the artwork, you can flip through the catalog here.

up to the minute artwork preview

In each issue, WPA provides brief introductions to the incredible artists behind the work. Today, we are pleased to present four more. 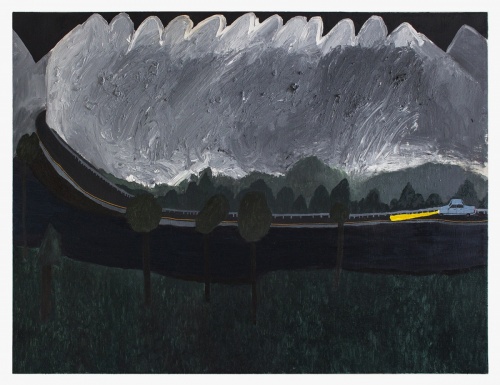 Aaron Maier is a Latino-American visual artist born and raised in the Maryland suburbs of Washington, DC. He has exhibited at the Queens Museum, SculptureCenter, The National Arts Club, and The Art Institute of Chicago. From his artist's statement, "This body of work comes from a series that looks at the suburban experience of a middle class White Latino point of view. It focuses on the illusoriness of the American Dream, sold to immigrants as an upward class mobility opportunity, but in reality is a complex diasporic experience." 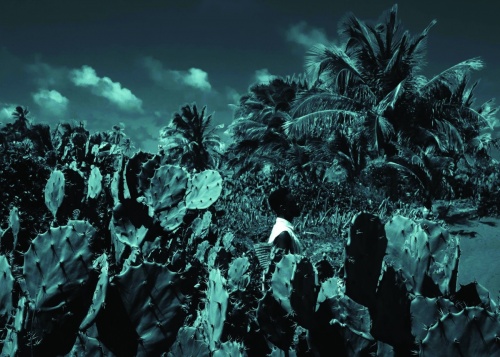 Monique Muse Dodd is a filmmaker, photographer, and performance artist. They are currently an artist-in-residence at the Flux Factory. Muse received their Bachelors of Arts in Film Production from Howard University and studied at the Film Academy of Prague. Their focus lies in both the shared and diverse experiences of people within the African Diaspora. It is their mission to create work that speaks to African people worldwide and to bring humanity and grace to the stories that are either ignored or misrepresented. Muse has exhibited work all along the east coast including the Prince George's African American Museum and Cultural Center, DC Arts Center, and participated in Brooklyn's Myrtle Avenue Black Artstory as well as performed at the Kennedy Center's Millennial stage. Muse hopes to create space for black bodies to be free, even if only for a frame. 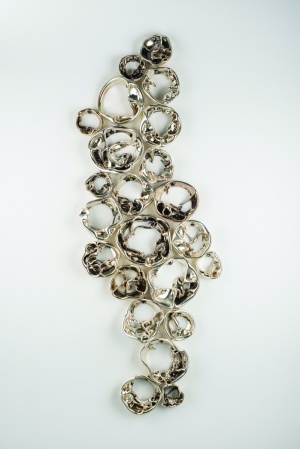 Joe Corcoran is a glass and neon artist based in Baltimore. As a former Naval Officer, he spent time in Italy and Malta and observed glass making. Upon his return to the States, he learned the craft and has spent the past 13 years teaching and exhibiting around the world. In his own words, "My work is about things that are alive from an atomic to a macro level. I am interested in the patterns in the natural world and where those patterns go awry and become chaotic. My goal is to have the sculpture interact within itself, its surroundings, and with the viewer to become part of the experience of a specific place." 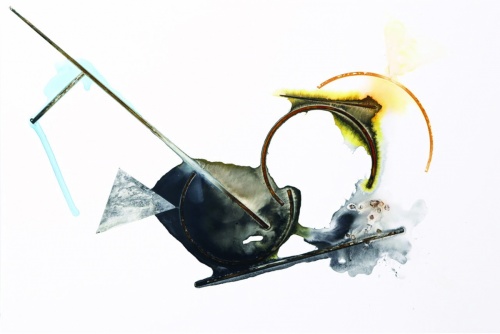