Hironaka & Suib with Cannupa Hanska Luger on We Are In Crisis 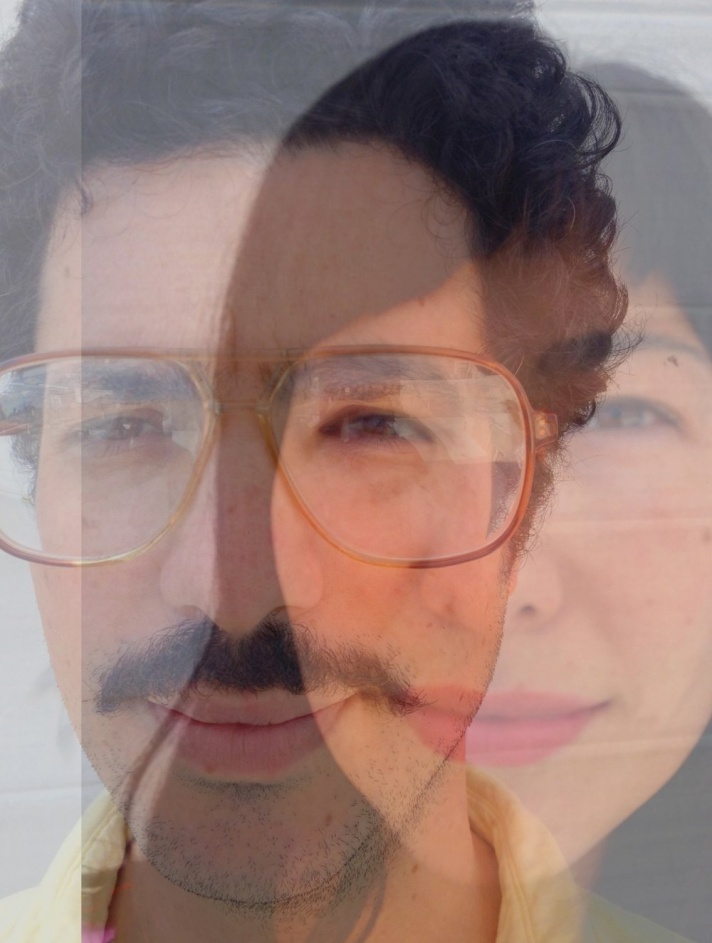 Join artists Nadia Hironaka and Matt Suib for a discussion on Winter Count’s video installation, We Are in Crisis. Cannupa Hanska Luger, the video’s artistic director, will join us by SKYPE from New Mexico.

We Are in Crisis is a 3-minute video that was filmed in North and South Dakota at the time of the Dakota Access Pipe Line protests. It is a montage of images of the North Plains landscape, its rivers and lakes, with a voice-over that laments the rise of industrialization—“the beast being born out of separation”—and its negative implications for the environment.

Nadia Hironaka & Matthew Suib have been artist-collaborators since 2008. Hironaka serves as the department chair of film and video at the Maryland Institute College of Art; Suib is co-founder of Greenhouse Media. Their large-scale, often immersive moving-image installations use original and appropriated imagery and unique soundtracks to challenge popular understandings of History and Culture. They’ve exhibited their work at Fondazione MAXXI (Rome), Institute for Contemporary Art (Philadelphia), UCLA Hammer Museum (Los Angeles), PS1/MoMA, and elsewhere. In 2015, they were awarded a Guggenheim Fellowship. From 2007 to 2010 they ran a moving image gallery called SCREENING.

Winter Count currently consists of five members, based in New Mexico and elsewhere. They produce film, video, sound installation works, performance, sculpture, drawing, storytelling, and song composition. Since 2016, they have been focused primarily on gathering audio and video in Standing Rock, ND, the Oceti Sakowin camp, Missouri and Cannonball Rivers, Lake Oahe, the DAPL route, the Bakken oil fields, Lake Sakakawea, and the land holding all these things. The collective is named for a pictorial calendar on which Native Americans in North America record tribal events. Winter Counts were used most extensively by Plains Indians.
latest RunningNike Shoes