Jeffrey B. Perry on The Invention of the White Race 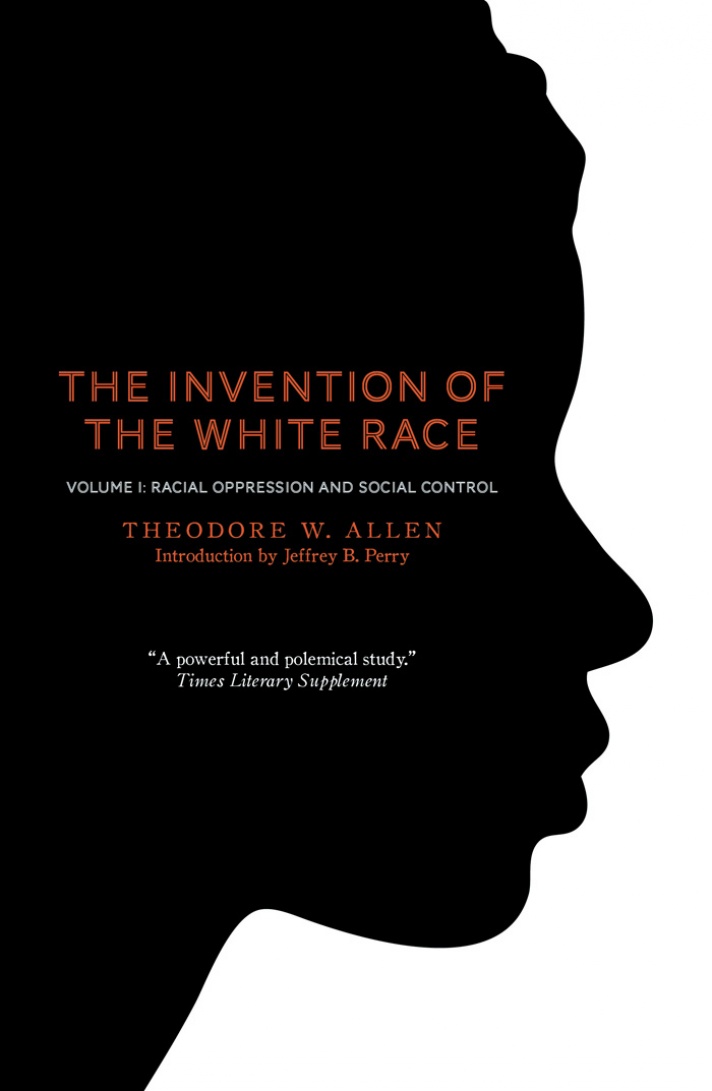 The anti-white supremacist, working class intellectual Theodore W. Allen (1919-2005) began his pioneering research and writing on labor, white supremacy, and “white skin privilege” in the 1960s. Over the next forty years he co-authored “White Blindspot” (1967), authored “Can White Workers Radicals Be Radicalized?” (1969), wrote “Class Struggle and the Origin of Racial Slavery: The Invention of the White Race” (1974/1975), authored the seminal two-volume “The Invention of the White Race” (1994 and 1997; new expanded edition 2012), as well as other extremely important published and unpublished pieces.

This presentation will focus on “The Invention of the White Race” and Allen’s major thesis – that the “white race” was invented as a ruling class social control formation in response to labor solidarity as manifested in the later, civil war stages of Bacon's Rebellion (1676-77). It will also discuss two important corollaries: 1) the ruling elite, in its own class interest, deliberately instituted a system of racial privileges to define and maintain the “white race” and establish a system of racial oppression, and 2) the consequences were not only ruinous to the interests of African-Americans, they were also “disastrous” for European-American workers. Allen challenged the two main ideological props of white supremacy -- the notion that “racism” is innate, and it is therefore useless to struggle against it, and the argument that European-American workers benefit from “white race” privileges and that it is in their interest not to oppose them and not to oppose white supremacy.

ABOUT THE SPEAKER
Dr. Jeffrey B. Perry is an independent, working-class scholar formally educated at Princeton, Harvard, Rutgers, and Columbia. For over forty years he has been active in the working class movement as a rank-and-file worker and as a union shop steward, officer, editor, author, and retiree. He has also been involved in domestic and international social justice issues including affirmative action, union democracy, and anti-apartheid, anti-war, and anti-imperialist work. Dr. Perry inventoried and preserved the Theodore W. Allen Papers; edited and introduced Allen's “Class Struggle and the Origin of Racial Slavery: The Invention of the White Race” (1975; Center for the Study of Working Class Life, SUNY, Stony Brook, 2006); authored “The Developing Conjuncture and Insights from Hubert Harrison and Theodore W. Allen on the Centrality of the Fight Against White Supremacy” (Cultural Logic, July 2010); and authored the “Introduction,” study guides, and various appendices for the November 2012 second edition of Allen's two-volume “The Invention of the White Race.” Additionally, Dr. Perry has authored “Hubert Harrison: The Voice of Harlem Radicalism, 1883-1918” (Columbia University Press), edited “A Hubert Harrison Reader” (Wesleyan University Press), and edited and introduced Hubert Harrison’s “When Africa Awakes: The ‘Inside Story’ of the Stirrings and Strivings of the New Negro in the Western World” (Diasporic Africa Press). Dr. Perry’s work focuses on the centrality of struggle against white supremacy to progressive social change efforts.  His website is www.jeffreybperry.net

WATCH
The presentation was recorded and is now available for viewing on YouTube.