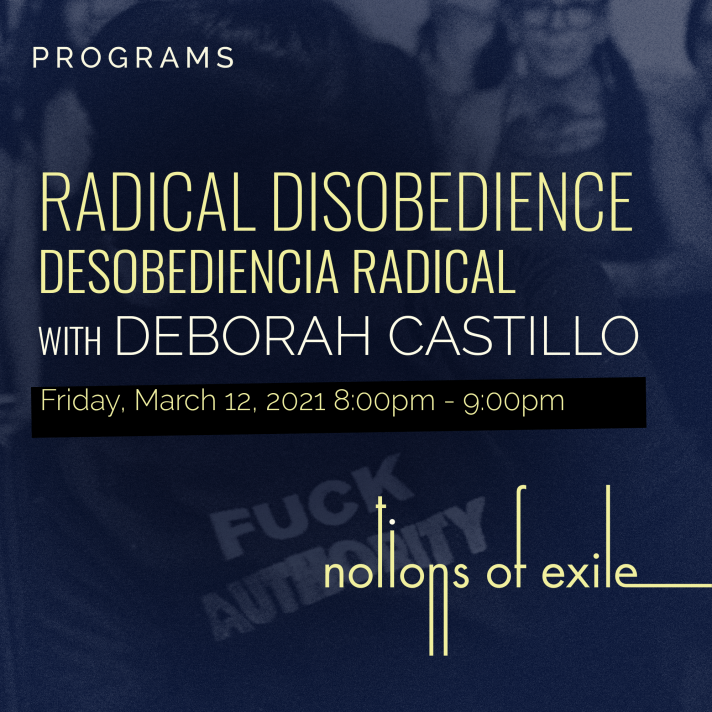 A special screening of multidisciplinary artist Deborah Castillo’s iconic performance, “Slapping Power," followed by a moderated artist talk and Q&A. This event will take place on the 214th anniversary of the first raising of the Venezuelan flag and is the final program for our seven week-long project, "Notions of Exile."

In "Slapping Power," Castillo physically disfigures the clay bust of a man, a figure of power. Her hands destroy rather than create, transforming a sculptural act—that of molding and shaping—into a confrontational performance against the patriarchal system.

Watch the recording from the talk and Q&A here 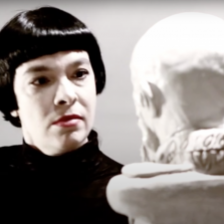 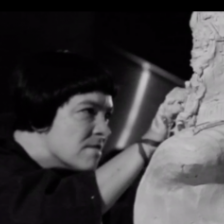 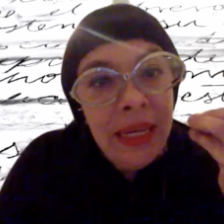