Curated by arts writer and curator Julie Chae, the Hothouse Video: Jacolby Satterwhite exhibition will present a series of print and video works leading up to Satterwhite’s newest video, Reifying Desire 6, which will make its world premiere at the 2014 Whitney Biennial, and will include a special installation of the video Country Ball 1989-2012 with home video footage from his family's 1989 Mother's Day picnic in South Carolina. The exhibition will remain on view 24 hours a day, 7 days a week in the hotel lobby from February 8 through March 28, 2014. Admission to the exhibition and performance are free and open to the public. Seating for the performance is extremely limited and admission will be on a space-available basis. No reservations will be accepted for the performance.

As a natural extension of its long running Experimental Media Series, WPA is launching Hothouse Video, a series of contemporary video works by local, national, and international artists to be presented in the hotel lobby.  Part of the Hothouse series of exhibitions and events at the Capitol Skyline Hotel, Hothouse Video seeks to introduce exceptional artists and artworks to the DC community and to the substantial number of visitors, both national and international, who visit the hotel. Each Hothouse Video project will run approximately 6 weeks. 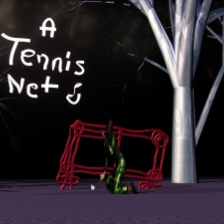 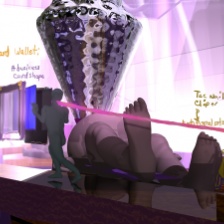 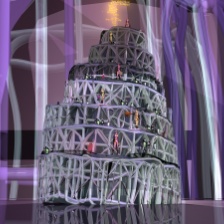 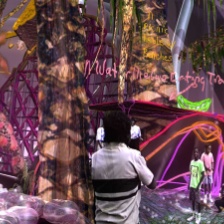