HacDC: Technology for Everyone 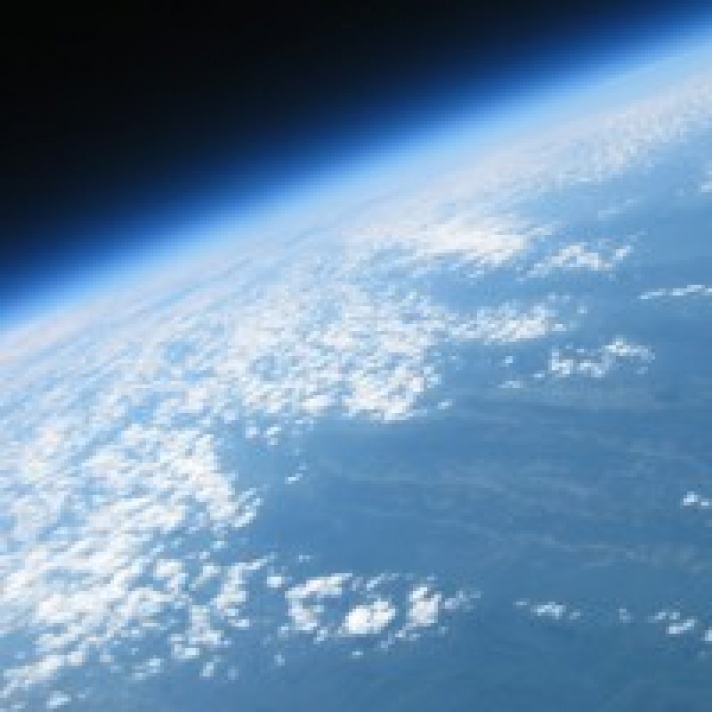 “It’s kind of a loaded term….the ‘H’ word, ‘hacker’ has provoked different reactions amongst different people. For a lot of people it’s a negative connotation,” says Tim Slagle, an electronics engineer whose spare time is occupied as Treasurer of HacDC, DC’s local outpost of the global “hackerspace” movement.

To focus too much on the preconceptions derived from bad movies and sensationalist news reports, however, would miss the point. “The original sense of the word ‘hacker’ was somebody who likes the details of technology, who wants to dive in and learn as much as they can and do things with technology that maybe weren’t originally intended or you need a lot of cleverness to do,” Slagle continues.

HacDC’s President, Bradford Barr, sees the idea of “hacking” in even broader terms. “I think hacking is just trying to tackle a difficult problem with a playful attitude. It doesn’t mean that you have to be using technology to be a hacker. If you’re a cook and you’re doing something weird with raw food or a jazz musician or anything in between you can be a hacker,” he says.

However you want to conceptualize the activity of hacking, Slagle explains HacDC this way: “It’s basically a club of people who like technology and different aspects of technology. There’s people who are software oriented and computer oriented, computer security oriented, and there’s people who like making things with welders, metal things and woodshop things. It’s a place where everybody can get together, find each other and also have a space for working on that sort of stuff.”

“We do everything from group projects with our members to community outreach,” explains Barr. “We teach classes in many subject areas from fine art to basic electronics and everything in between. If you were to show up on a Monday night you'd find a bunch of people hacking 3D printers and quadcopters. On Thursdays a bunch of people will be talking about programming and security and other things dealing with computers. New folks just stop by with a project in mind, and we help them get started, and teach them to program.”

HacDC also has a few ongoing programs. The most storied of their projects is the Spaceblimp, a high altitude balloon launch that has reached 118,000 feet above the earth. “The balloon is basically a lunchbox with a bunch of custom electronics in it and we launch it up in the air,” Barr explains. “It’s got a radio in it so it can speak to us, much like a cellphone would, and it has two GPS modules. We like the redundancy because our first launch the GPS failed and we lost the payload for six months and then some random farmer called us and that’s how we got it back. “

“We recently helped some high school students do a science fair project with it. We helped them do a launch and recover the payload. All of our radio enthusiasts were out there with their ham radios trying to figure out where it went. It’s a really good time.”

Another project, Byzantium, has a more serious bent. Slagle explains: “There’s another project called Byzantium that is focused on networking. It was sort of inspired by recent events in other countries where as the populace was getting restless, and the government shut down the communication infrastructure. It got people thinking about what it would take to set up an internet-like data communication infrastructure out of consumer class hardware that anyone might be able to buy. The goal is to have a CD that you can pop into your computer equipment and turn it into a node on a wireless mesh that if enough people used would be its own communication network.”

If it sounds like an esoteric venture aimed only at experienced programmers with engineering and computer science backgrounds, you’d be wrong. “It’s true most of our members are professional technologists,” says Barr, “but the people who come to HacDC aren’t necessarily that. We’ve had an influx of artists coming to our space recently who need help with their electronics for their installation pieces, which has been really cool.”

Artist-composer-programmer (and member of HacDC) Alberto Gaitán agrees. “For artists who aren't afraid of saying, ‘I don't know this stuff but I want to learn,’ organizations like HacDC, where creative engineers and technically-inclined artists can cross-pollinate, offer the best place to help diversify your studio practice,” he says.

“An artist will show up in our space and have a project idea and just bounce it off the membership,” says Barr. “They might need help with programming the electronics for their pieces and we help them figure out the supplies that they need and even provide the spare parts if we have them available. We help them learn how to program things, by pointing them to tutorials or actually sitting down and teaching them how to program things.”

Teaching artists how to program things is exactly what will be happening starting May 5th at Artisphere, when Tim Slagle and Bradford Barr will be teaching a series of workshops aimed at introducing artists to the use of microcontrollers in their work using the Arduino platform, an open source electronics prototyping platform geared towards artists and others without a technology background. These workshops are being presented through Washington Project for the Arts as part of Experimental Media 2012.

“Our workshop is designed to teach some electronics basics, just what the parts are and what they do and how to put some things together,” explains Slagle. “I will be teaching the intro to electronics and soldering and the kit build and Bradford Barr is going to teach the programming of both the microcontroller board that will serve as the control panel and the rest of the software that is running on a computer. People will learn how to combine all this technology into a project and inspire people.”

“You do have to understand a language that the computer can also speak,” says Barr. “Arduino uses a language that is much like C++, but they’ve abstracted all the hard bits away so you don’t necessarily need to know them. They did a really good job of lowering the barrier to entry to these things. The chip on the Arduino is two dollars, which is really cool. So after you learn how to use the Arduino well, you can take your knowledge and program the chip itself and really reduce the cost on each of these projects you’re trying to make.”

Indeed, groups like HacDC are able to teach artists not only how to access the knowledge to use technology, but how to do so affordably. “Artists currently working with micro-electronic circuits are doing so at an optimal time,” Alberto Gaitán explains. “We are able to cannibalize several generations' worth of electronic junk with tools that cost pennies on the dollar compared to their ancestors and which wield hundreds of times the power of their legacy counterparts at a fraction the size. At the same time, there are hacker spaces and a growing ‘maker’ movement to leverage.”

And indeed, the hackerspaces are eager to work with artists to realize their vision. Barr says, “I love working with artists, they really don’t know what they can’t do, which presents a unique and interesting challenge for us as technologists in order to try and achieve those goals that might be difficult and innovative in some way.”

HacDC’s workspace is located on the third floor of the St. Stephen and the Incarnation Episcopal Church, 1525 Newton St. NW, at the intersection of 16th and Newton Streets, NW in the Mount Pleasant/Columbia Heights area of Washington, DC. HacDC is conducting workshops in the use of Arduino microprocessors as part of WPA’s “Experimental Media 2012” at Artisphere, located at 1101 Wilson Boulevard, Arlington, VA, on May 5, 6, 13 and 20. For more information about the workshops, click here.