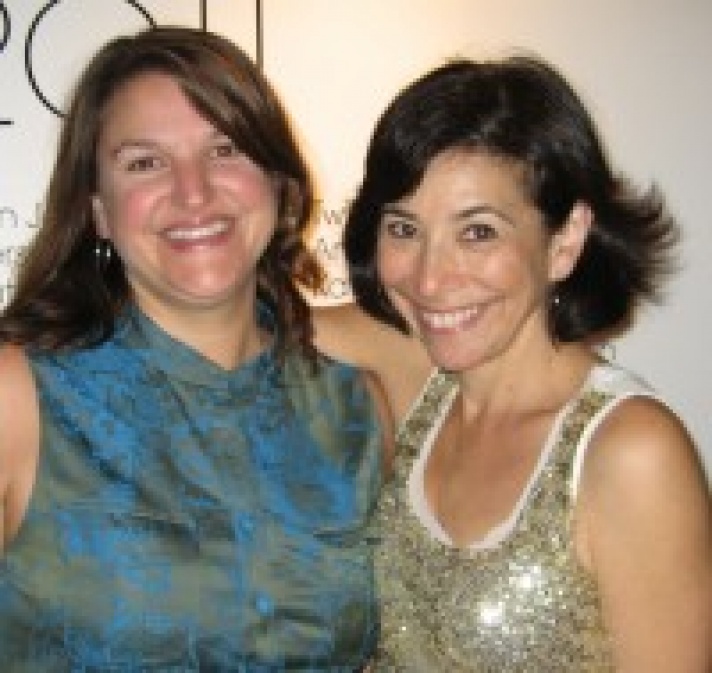 During a week when most of the DC art community is hurriedly putting the final touches on projects for the (e)merge art fair at the Capitol Skyline Hotel, the But Is It Art? Fair, Art All Night: Nuit Blanche DC, and the Submerge Art Fair all happening this weekend, WPA Executive Director Lisa Gold talks about one of the city’s oldest (and continuous) venues for emerging artists: OPTIONS!

OPTIONS 2011 opened last Thursday at 629 New York Avenue, NW, Washington, DC featuring works by 13 artists and one collaborative. Weeks of work went into building out the raw space donated to WPA by Douglas Development for the run of the exhibition. This 14th incarnation of WPA’s biennial exhibition continues the tradition of the first OPTIONS which presented works by emerging and unrepresented artists and was curated by Gene Davis and Mary Swift.

After 30 years, Gold has no doubt as to what keeps OPTIONS relevant. “It’s the artists and the work. Every two years we’re showing a survey of what’s being produced right now.” And given the process that curator Stefanie Fedor used to select the works featured in the show, a great deal of effort went into finding what was being produced right now. “We put out a call, artists submitted applications, and then Stefanie did a number of visits to MFA shows, to universities, to artists’ studios, to a lot of exhibitions to see what artists were doing at different spaces,” Gold explains.

The issues that artists struggle with might be universal, but part of Gold’s excitement about OPTIONS comes from seeing artists grow and change after they have been featured in the show. “The first exhibition included works by now established artists Jeff Spaulding and Carol Brown Goldberg. Looking at those paintings that Carol showed in the first OPTIONS, you can see the genesis of what she’s doing now, you can see the evolution of the work. A lot of these artists will continue to produce great work, and you’re seeing them at a very early stage in their development.”

With OPTIONS now open, WPA is now focusing on its presence at the (e)merge art fair at the Capitol Skyline Hotel. “(e)merge is bringing the art community together in a way that I haven’t seen since I’ve been here in DC,” she says. “People are getting excited! There’s a lot of stuff and a lot of energy happening. And it’s nice to see people getting together and being part of a cohesive community that’s really pushing art and artists and creating momentum and making things happen in Washington and showing that off to the rest of the country.”