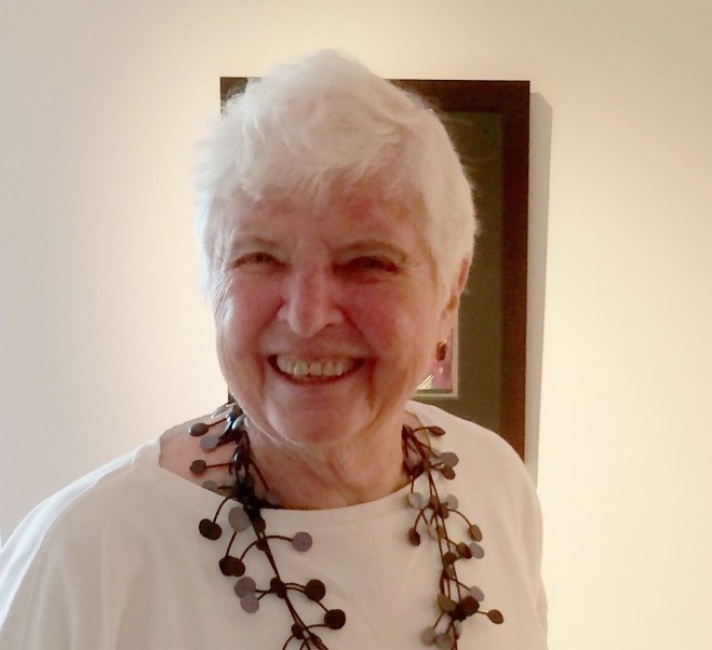 There has been much conversation of late concerning the changing cultural landscape of the Washington, DC art scene.  Recent press has focused on the closing, relocation, and dissipation of traditional galleries in the District.  The recent breakup of the Corcoran has further exacerbated that conversation.  Emerging from these dialogues, it seems however, is that there have also been effort and an increased focus to build a new vibrancy into the arts community.  One whose focus now looks to highlight, showcase, and expand on what continues to be strong, active, supportive, and engaged arts community.

As you know, WPA recently signed a long-term lease on a dedicated, dynamic gallery and office space in JBG’s Atlantic Plumbing project at 8th and V Streets NW, in the heart of the historic U Street Corridor. This new space matches the forward-looking vision for the future of the organization, which has been a vital force in the Washington, DC-area arts community for nearly 40 years.  The new space will offer unprecedented opportunities to expand programming and increase impact within the Greater Washington-area.

A new initiative at American University also seeks to develop a space and vision that further focuses on the strength and cultural vibrancy of Washington Art, its legacy and its future. This new initiative sprung “from the fact I went to a couple of meetings a year ago that included a lot of local artists who decried the fact there just wasn’t enough emphasis or interest in Washington Art,” said Carolyn Alper, a longtime DC benefactor and American Alumna who recently made a $1.5 million gift to the university for the creation of new gallery to focus solely on Washington Art.

“Since I graduated from AU as an art student, after my kids grew up, it seemed like a nice thing to do. I had some extra change and decided to do that,” she said humbly when we spoke with her at her art-filled home recently.  Her passion for Washington Art was clearly evident in her collection.  ”For me, I wanted a piece of him,” she spoke of her prized Morris Louis painting hanging prominently in her sitting room.  ”I couldn’t live without it.  I will never give it away while I am alive.  It’s important to me.”

The new gallery will be built as a space within the first floor of the American University Museum at the Katzen Arts Center, and even though “it won’t be huge, it will be sizable enough,” Alper stated, to provide programming including historic and thematic exhibitions on local art and artists as well as salons, lectures, films, and also a little library dedicated to Washington Art and artists, “our stars” as she puts it.

“I want to have interesting programming about the arts in Washington,” she continued, “to spotlight  great history and so many wonderful artist working in the community…Thats what I want to happen…I want the Washington artists to feel important in the world community of art, why not?  You don’t wanna feel on the outside looking in forever…this is a good opportunity for this to happen.”

American has developed programming that continues to highlight local artists.  ”Jack has done a great job,” she speaks of Jack Rasmussen, Director and Curator of the American University Museum, and “this will go hand-in-glove.”

The new gallery will have a part-time curator to ensure that “first-class” art will be exhibited.  ”It will start modestly, curator wise,” and will certainly include an Advisory Committee that will include both long-time, as she says “old timers,” as well as younger artists.  ”We are going to figure out a way to reach out to younger artists, to make it feel important to them.  I know we need some younger people like Lisa,” referring to WPA Executive Director Lisa Gold, “as advisors.”  The new gallery will provide a focused spotlight on the Washington arts community and  to further build that community, not just show work.

The space is scheduled to be built out for August 2015 (around the same time as WPA’s space).  ”Thats when theres free time at AU.”  ”I remember the WPA from its inception when it was at 7th Street” she continues, “that was a great venue for it.  You didn’t know it at the time but it was that great big space with walls and meeting rooms…and when this space becomes a reality we can do hand-in-glove stuff, which would bring it to fruition really.”

Alper is working to get more information out to the community through the web, though she admits that “I am really behind the curve as far as technology is concerned,” but wants to “make it happen” by reaching out as far as possible to bring in the support of the entire community. Though many of the details still need to be worked out, it is Alper’s passion and commitment to Washington Art and artists that is the driving force behind the initiative.

A special thank you to Ms. Alper for taking the time to speak with WPA about her plans and we look forward to sharing more information to our members and the broader DC arts community about her initiative and the steps we are taking to strengthen, enhance and expand possibilities for DC artists-to build more partnerships, and gain new supporters to further enhance the experience and engagement with Art, particularly Washington Art, and to further strengthen the arts community.