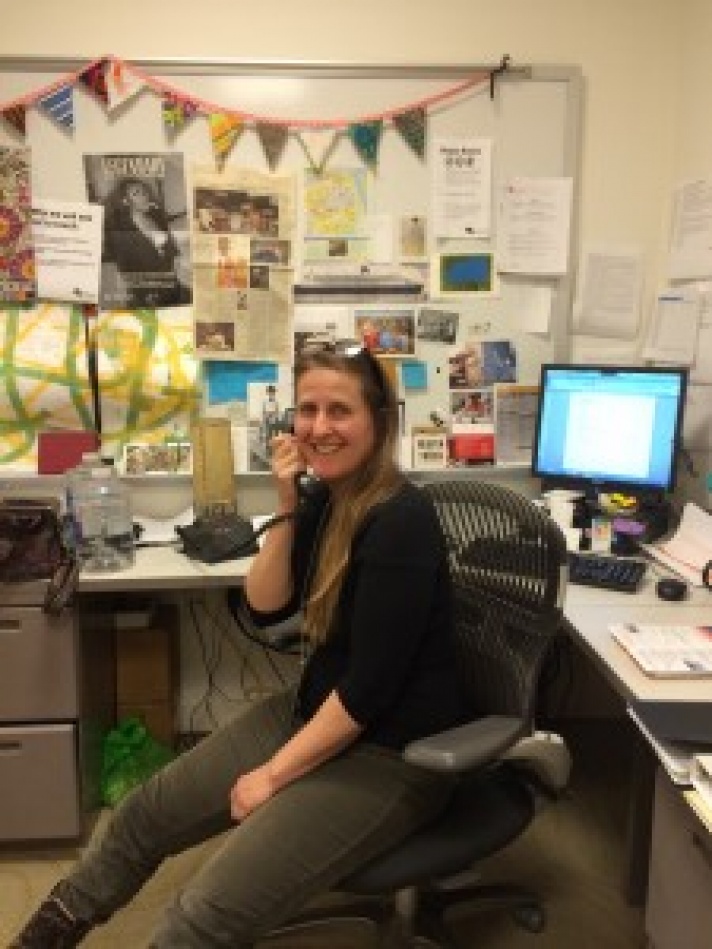 WPA speaks with Cynthia Connolly: Artist, Visual Arts Curator at Artisphere, and one of the curators for WPA's SELECT 2014 .

In finding out about Cynthia's art selections, as well as her life as an artist and curator, we also tapped her in-depth cultural knowledge of the creative scene. Find out about how Cynthia came to illustrate the infamous cover for Minor Threat’s first 12 inch EP, when she considered herself an artist, how she came to be a curator, and why she thinks the heyday for art in the DC area is right now! 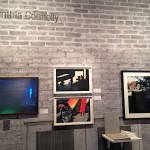 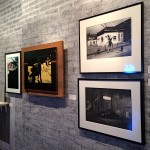 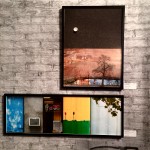 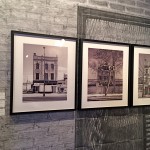 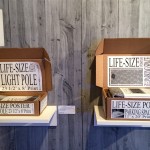 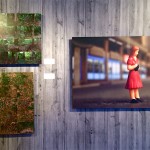 From Cynthia Connolly's Wikipedia Page: Cynthia Connolly is an American photographer, graphic designer, and artist. She graduated from Corcoran College of Art and Design and worked for Dischord Records and d.c. space. In 1988 she published Banned in DC: Photos and Anecdotes From the DC Punk Underground (79–85) through her small press Sun Dog Propaganda. The book was compiled with Sharon Cheslow and Leslie Clague, and it documented the early hardcore punk scene in Washington, DC which included such bands as Bad Brains and Minor Threat. Since the mid-1990s, she has exhibited her photography of musicians, landscapes, and found objects. Cynthia traveled the world arranging her exhibits in art galleries, and ad hoc art spaces such as abandoned warehouses, squats, bars, peoples apartments and homes, etc. and self promoted her own work by letterpressing her own promotional posters and postcards. While traveling with her exhibits, she would sell her self-published postcards and books. Her photographic work, postcards and books were exhibited in Beautiful Loserswhich toured in the United States and Europe from 2004–2009 and was reviewed in Art in America in January 2005. In 2002 she became a participant of the Rural Studio Program of Auburn University, Newbern, Alabama where she won an National Endowment for the Arts Grant with the Alabama State Council on the Arts to build a vegetable stand utilizing an art medium called "hogwire" by Alabama folk artist, Butch Anthony, as gates for the stand, and incorporating art by other Alabama artists in the project. She published her photographs in The Rural Studio Bonus Album and exhibited her extensive collection of photographic work from Alabama in four main solo exhibitions as well as other group shows in subsequent years. Her photography is also in Lee Ranaldo's book Lengths and Breaths as well as many others mentioned below. Cynthia Connolly continues to exhibit her photography, does letterpress printing and also curates exhibits for a cultural center in Arlington, Virginia: Artisphere. She is one of the curators of WPA's SELECT 2014. WPA speaks with Connolly about the WIP (Works In Progress Gallery) at Artisphere where her works selected are displayed, and we find out more about the artists and art she selected, and her life as an artist and curator.